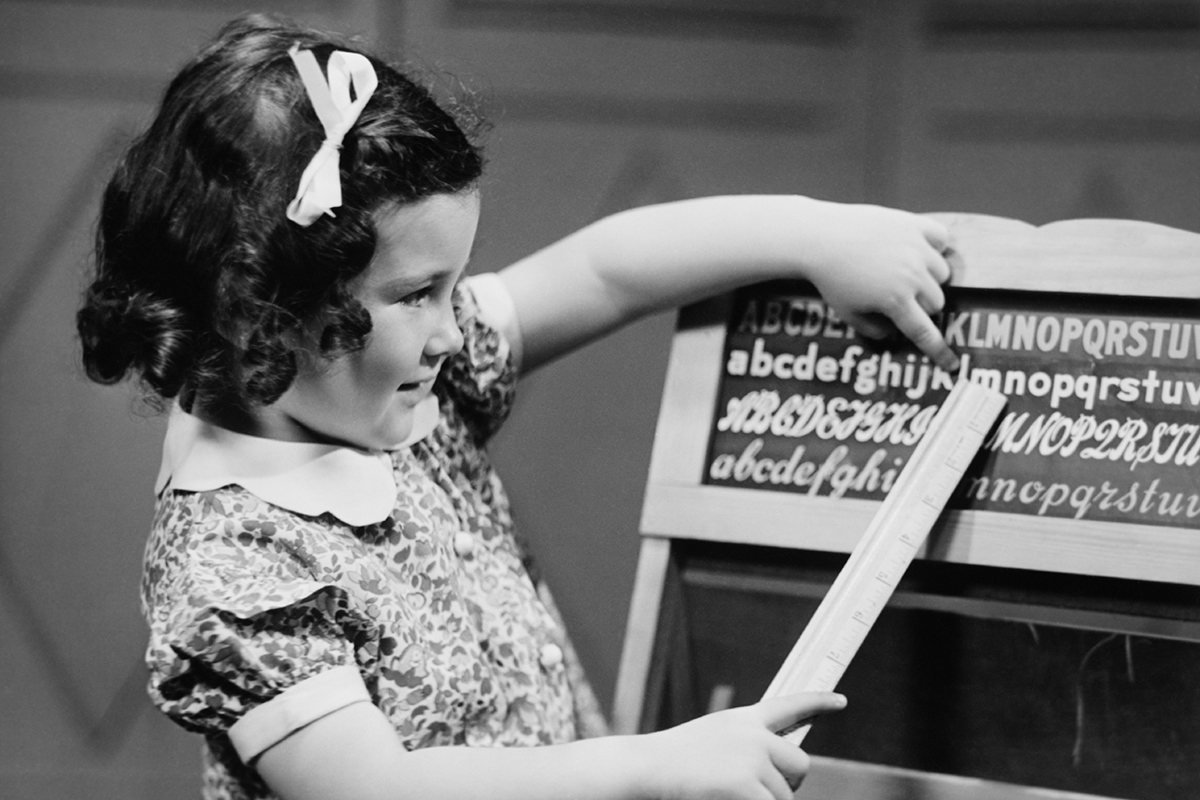 “Lend Me Your Ears” Professor Max Atkinson
Where it all started for me. Max Atkinson’s research over many years has led him to focus primarily on the language of speeches and presentations. Here he gives us the tools to have a real impact on our audience. He’s excellent on the difference between written and spoken language, rhetoric, metaphor and the (potential) curse of PowerPoint. Whatever your experience, this is a great place to start.

“Made to Stick” Chip and Dan Heath
Why do some ideas remain fixed in our heads, while others slip unobtrusively in one ear and out the other without leaving a trace? In this extremely accessible book, the Heath brothers explore the psychology behind what makes a message stick and why that’s important for convincing your audience.

“Thinking, Fast and Slow” Daniel Kahneman
Nobel Prize winner Daniel Kahneman, the father of behavioural economics, takes us on a tour of our capacity to delude ourselves. Essential reading for those who believe that a rational argument, calmly presented, is always the best way to persuade an audience.

“Influence” Robert B. Cialdini
Professor Cialdini has dedicated his career to understanding the psychology of influence. His six factor model gives an extremely clear framework for anyone seeking to persuade, or indeed to defend themselves from persuasion.

“Yes! 50 Scientifically Proven Ways to Be Persuasive” Noah J. Goldstein, Steve J. Martin, Robert B. Cialdini
How would you get hotel guests to re-use their towels more? Learn this and much much more as Cialdinin teams up with Martin and Goldstein to bring us the secrets of persuasion in 50 bite-sized and extremely readable chapters.

“Predictably Irrational” Dan Ariely
Dan Ariely – one of the leading lights in behavioural economics – is a captivating guide to all things irrational. He leads us through many of our mental foibles, such as our susceptibility to anchoring, loss aversion, and the IKEA effect to name just a few.

“Sold on Language” Julie Sedivy and Greg Carlson
Two professors of linguistics and cognitive science spell out exactly how advertisers use language to entice and ensnare us. They include fascinating research on – among other things – attention, the unconscious, and how Bill Clinton got people to believe in him by playing his political achievements down.

“Hare Brain, Tortoise Mind” Professor Guy Claxton
Educational psychologist has a wealth of useful advice for all of us who’d like to get more out of our grey matter. He’s exceptional on the role of the unconscious in learning and in creativity. Not a book on presentations, this is a book on you.

One of the best places to see really great presentations is TED.com.