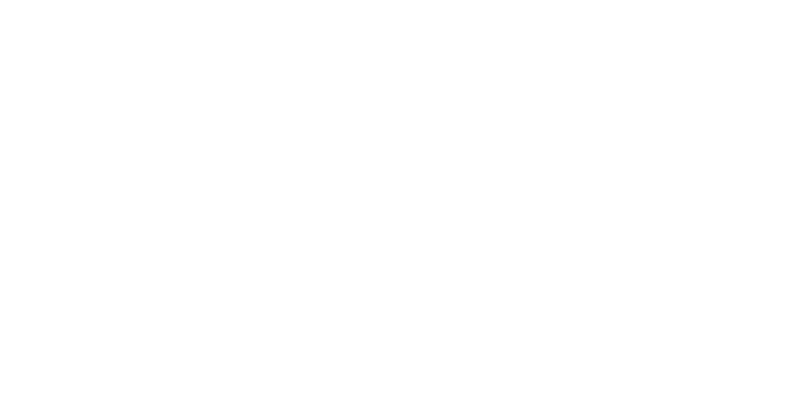 I’m obsessed with someone off the telly. For a middle-aged bloke, this might be embarrassing enough; the fact that the object of my obsession is another bloke around 20 years my senior takes it to another level. This is something I’ve flirted with for a while, but now it’s all-consuming. I just can’t get enough of Jonathan Meades.

I first came across him on TV maybe 20 years ago. I’d seen nothing like it before. Meades is a Dadaist, whose principal interest is architecture – or rather, place – and the effect it has on us. He mesmerised me then as he does to this day.

What intrigues me most is that – in many respects – the way he presents his ideas shouldn’t work. He so obviously relishes flouting many of the ‘rules’ I suggest to my clients. He specialises in complex ideas expressed in complex language. With almost anyone else, this would be an instant turn-off. Then there’s the delivery: deadpan fails to do it justice. And yet it’s as magnetic as anything you’ll ever see.

The fascinating thing is that he makes you work; that he makes you want to work. You can’t watch him with half an eye on your twitter account; it’s all or nothing. Maybe his gift is that he treats you absolutely, unconditionally as a sentient adult. He assumes you know stuff; that his wit won’t be lost on you. Although a great many references most likely do soar blissfully over my head, I don’t feel so excluded that I have to leave the club. That knowing wink – that complicity – is still there. He never leaves you so far behind that you’ll turn around and go home.

Presenting of this kind is, of course, not the product of a superficial mind. The ultimate autodidact, Meades has a profound knowledge of his subject, and a breath-taking range of subsidiary learning with which he peppers his programmes. A right know-it-all, then. Except he isn’t. He says that he finds the writing hard work, but the thing that comes across most clearly is that he so obviously isn’t trying to be clever. You just know that the words he uses are almost certainly the ones that simply occurred to him in the process of writing. You have the feeling that he treats you – however unmerited it may be – as an equal. Always.

He’s funny – damning Frank Gehry’s Guggenheim Museum in Bilbao with faint praise, Meades notes, “If architecture is frozen music then Gehry has devised a very catchy jingle”. He’s brave – totally fearless in stating his position, something he usually manages with consummate rhetorical skill. On the subject of Liverpool’s renovated nineteenth-century dock buildings, he says, “The endurance of these awesome structures serves as a visible reminder of what once was and now isn’t: a city’s greatness”. He uses words with extraordinary precision – business books “are written by evangelical illiterates to convert the ambitiously gullible”. You’d think twice before taking him on in an argument. And if you had any sense, you’d think a third or a fourth time until you decided against it.

I think there are a number of lessons we can take from Jonathan Meades, none of which – for us – are wholly positive. First, presenting like his doesn’t come from a fleeting feeling or the shallow end of thinking. Most of us will never get close to his phenomenal erudition and crystalline clarity of thought. This is something you don’t get without stratospheric intelligence allied with hard, hard graft.

We can, however, aim to do our audience the immense courtesy that Meades does his. We can treat them as people who have a hinterland, experience, knowledge about the world. Most of us do not require spoon-feeding, and – I suspect – we react with extreme gratitude to those speakers who don’t attempt to ladle their bite-sized, pre-masticated pearls down our throats.

The second lesson, while not exactly uplifting, does give us some hope. It’s useless to aspire to present like Jonathan Meades. Jonathan Meades presents like Jonathan Meades because he is Jonathan Meades. The wit, the wordplay, the exactitude are an integral part of what makes him him. Any attempt at copying his methods would be pale indeed. The hope, insofar as there is any, is that we simply have to be who we are; to accept that though we may be many, many rungs further down the ladder, if we can say things in our own way, we may manage to express something of who we are, something which may resonate with our audience. Not something to echo down the ages, perhaps; but something that does contain – if we are fortunate – its own small shard of truth. 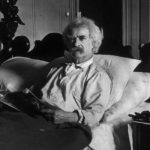 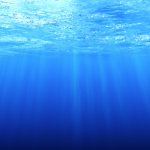