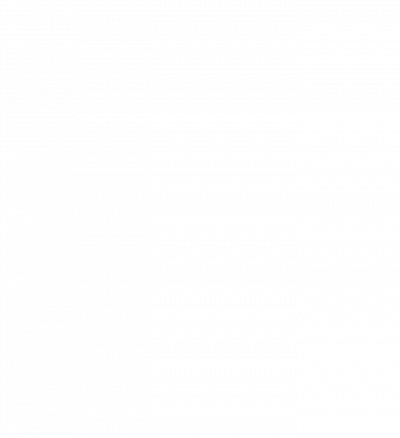 Surprise gets attention, but its effects are fleeting. Is there something that can provoke an attention more enduring? There is. It’s what Samuel Johnson believed the “first passion and the last”, what Ken Robinson called “the engine of achievement”, and allegedly what killed the cat. It’s the most powerful emotion the presenter can invoke: curiosity.

Curiosity is one of the defining human traits. Will Storr in The Science of Storytelling says that children between the ages of two and five ask caregivers an astonishing 40,000 explanatory questions. We are born to be curious.

But how do you provoke curiosity on demand?  I just did it. Ask a question. This is, of course, only one option, but it’s the simplest and easiest. It works by pointing out to the reader or listener that they aren’t in possession of all the facts, that there is a gap in their knowledge.

According to Professor George Loewenstein of Carnegie Mellon, this gap is what curiosity consists of. It’s an itch you have to scratch, and you can’t relax until you do. Questions are one way to point to this gap, to open it up, but there are others.

One is story. Hollywood screenplay guru Robert McKee talks about the importance of turning points in a story and how they generate curiosity.

“Curiosity is the intellectual need to answer questions and close patterns. Story plays into this universal desire by doing the opposite, posing questions and opening situations.”

We see James Bond strapped to the table, with the laser beam inching its way between his legs. “How will he escape?” Needing to know keeps us watching.

In his brilliant book Curiosity Ian Leslie points out that the gap does need to be a gap. If it’s a yawning chasm, there’s not much curiosity. I’m not that curious about the details of quantum physics simply because I know nothing about it.

I’m much more curious about, say, psychology because it’s something I’ve studied.

The need to keep the gap to a manageable size is why presenters should focus their questions. How can we all lead better lives? is not such a great question because it’s just too broad. How can meditation help you sleep better? is far superior because the gap it points to is bridgeable.

Ian Leslie also points out that curiosity is boosted when the audience feel that the coming information will lead to insight. So, it’s always worth explaining to the audience what’s coming next and why it’s important, what knowing will do for their understanding. This also opens up the possibility of the presenter creating a virtuous circle. If you’ve consistently been giving information that’s lead to insight, perhaps your audience will automatically hang on your next words because – so far – it’s proved worthwhile.

There needs to be, however, a note of caution. George Loewenstein believes that curiosity has two enemies. The first is fear. If you’re afraid, you aren’t curious. Fear is the signal to fight or flight, attack or get the hell out of here. It’s not the signal to take your time and investigate further.

The second enemy is the bigger danger to your presentation. It’s overconfidence. On the part of your audience. Audiences tend to over-estimate their own knowledge. If you simply tell them something, they often feel, “Yeah, well, I knew that anyway.” This massively reduces the thing you want to maximize: impact.

So what can you do? We come back to the information gap. Before you tell them the key information, show them you do not know. Make it hurt, withhold the information until they can bear it no longer, and then tell them. Make them really want it and then give it to them.

If you look back at my first paragraph, you can see this in action. First, I asked you whether there was something more powerful than surprise. I said yes, and then I told you three things about it, before finally revealing what I was talking about. That was 54 words, and the aim of those words was simply to increase the psychological impact of the 55th: curiosity. 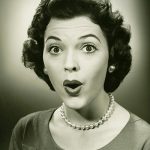