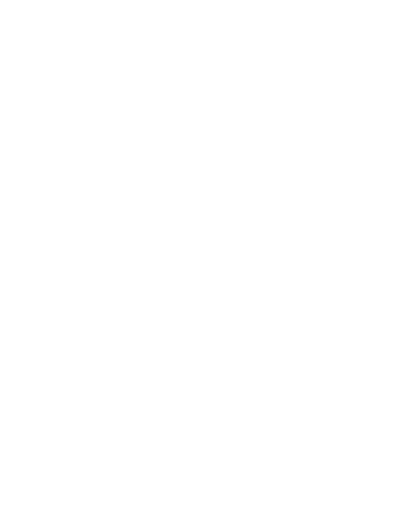 Surprise is one of the presenter’s best friends. Why? Because it’s all about that most valuable commodity: audience attention.

Professor Bryan Boyd suggests that our minds exist to do one thing: “to predict what will happen next.” We make these predictions with the help of schema – models of the world we build and continually update through our experience.

You have schema for just about every situation you ever encounter. If you walk in to a MacDonald’s you behave in one way; if you walk into a Michelin-starred restaurant, your schema will probably prevent you from going over to the kitchen area and asking for a milkshake. We are largely unaware of these models, because they work so well, helping us to make good guesses about how we should behave and what we can expect to happen next.

But not always. Surprise is the signal that something’s gone wrong with our schema. According to Dr Kevin Dutton, we find this feeling of being off kilter highly aversive. We can’t rest until we’ve repaired our guessing machines to restore homeostasis.

And to do this we need information; we need to update our schema so they better reflect our new reality. Neurons in the substantia nigra and ventral tegmental secrete dopamine – the same brain areas that respond to sex and drugs and food and beauty – and this dopamine release boosts attention and memory. For a presenter, surprise is psychological dynamite.

Think about how someone looks when they’re surprised. Paul Ekman calls this the ‘surprise brow’. We freeze, our eyebrows arch upwards as we widen our eyes to take in a broader field of vision. We’re doing everything we can to get as much  new information as possible, information we need to update our schema.

OK, so surprise is powerful stuff. But aren’t things either surprising or not? Not necessarily. Very often surprise comes from the way information is structured. This is true with most humour. If you look only at the punchlines of the world’s best jokes, you would not be amused. The punchline itself, removed from the rest of the joke – the set-up – is just not that funny.  It’s the combination of set-up and punchline that creates the humour, the impact.  That set-up is highly structured, often in the form A-A-B.  The first two parts of the joke make us expect a third A, but instead the comedian confounds our expectations by taking us in a new direction – B.

So the presenter needs to take a leaf out of the comedian’s book and focus on the set-up. They need to say something to take the audience’s expectations in one direction before suddenly pulling them in a completely new one. And it’s really not that difficult.

In a recent Hackathon, we had a team who wanted to help teachers deal with ADHD, kids being unable to sit still and focus on their lessons. They said that they’d looked at the very latest cutting-edge technology and used it to create a massively high-tech solution.  “Ladies and gentlemen, here it is … our innovative, high-tech solution!”  They clicked on to a new slide to reveal . . . a picture of a standard old school chair.

They created a small spot on the road, where the audience will stumble slightly, where they’ll recognise their expectations have been confounded. What this does is to put their full attention on what’s coming next. How can this possibly be a high-tech solution?  In this case, it was the clever application of sensors to the standard school chairs that would give the teacher real-time feedback. The point is the audience were fully focused on this new information, because their brains needed it to repair their schema.

So, surprise is extremely powerful, but it does need to be used with care. I saw one presentation where the speaker was walking forward toward the audience and then suddenly stumbled and fell heavily and convincingly. We were surprised all right!  Was this part of the talk; was it an accident?  What the presenter knew – but we didn’t – was that her pitch was for a solution to the problem of older people falling. However, without that knowledge, we were unable to concentrate on what came next. Instead of opening our minds to receive her key message, she’d triggered a momentary bewilderment to the extent that we just couldn’t focus on what she said next.

So, for surprise – as with so many things – less is often more.

Surprise is one of the most powerful ways of getting an audience’s attention. Next time, we’ll look at the best way to keep it. 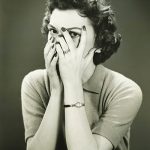 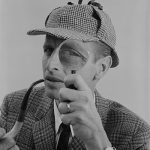 Emotions III – What could it be?attention, curiosity, emotions, structure