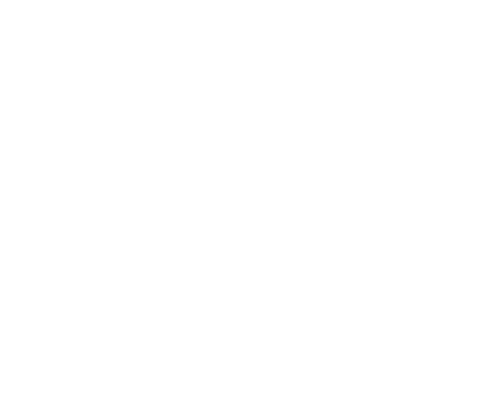 “He encouraged us.” The epitaph that Tony Benn chose for himself. And, judging by the reaction to his recent death, that is exactly what Tony Benn did for so many people. He encouraged them to participate in politics in its broadest sense, to have a voice, to stand up for their beliefs. Central to this were the thousands of speeches he made all around the country, at a staggering range of events, over many, many years.

A mesmerising speaker, he is surely worth listening to on the subject of standing up for your beliefs. On the BBC documentary “Yes, We Can”, this is what he had to say:

If you say something to me, I look in your eyes and I say,
‘Does he believe what he’s saying?
Does he know what he’s talking about?

And the oratorical flourishes that spin doctors provide don’t register with me at all.”

He’s absolutely right to put conviction – belief in what you’re saying – above everything else. Without conviction, belief, burning passion, your words are – of course – empty. This seems to be a problem with so many mainstream politicians today. They come across as so bloodless and calculating that anyone who seems to be saying what they actually think can gain popularity out of all proportion to the actual merit of their beliefs.

The second thing Tony Benn seems to be saying is that rhetoric is pointless, underhand and counter-productive. Now, I’m in no position to challenge a man like Tony Benn, but is that quite right?

I’ve no way of knowing what Tony Benn learnt about rhetoric. It may perhaps be that he never learnt these techniques, but nevertheless had an instinctive feel for the rhythm and power of the right words in the right combination. He may have learnt the techniques at a very young age and then forgotten about them. He may have decided – perhaps with good reason – that admitting to using these techniques would render him somehow less authentic. But use them he did.

In his analysis of political rhetoric, “Our Masters’ Voices”, Professor Max Atkinson centres a great deal of his argument on Tony Benn’s magical ability to combine basic rhetorical techniques such as contrast, repetition and lists of three.

The power of his words above owe quite a lot to Tony Benn’s delivery, but also to the fact that they are highly rhetorical. His comment is structured as a contrast between two positions: one, the empty oratorical flourishes of the spin doctor; the other, the honest opinions of the man of conviction. He also uses five rhetorical questions, the final examples of which form a list of three, thanks to his use of repetition – each question basically the same as before except for a couple of new words added at the end.

I believe Tony Benn was a sincere man who genuinely did want ordinary people to have a voice. However, by disparaging the very rhetorical techniques that he so beautifully used, he perhaps misled those he inspired.

Our ‘masters’ are fully conversant with these techniques. Indeed, one of the advantages that a privileged education confers is that these tools of influence are taught and pupils are encouraged to use them. And as grown-up politicians, they employ them relentlessly to convince the public of the rightness of their ideas. And they do so because they know that they work.

We live in a world where people are either mercilessly hammered as “skivers” or praised to the heavens as “strivers”; where we are promised a “march of the makers” while industry is left to flounder; where the slogan “We’re all in this together” is repeated without any apparent trace of embarrassment.

If you wish to counter such pernicious nonsense, you need an armoury as well-stocked as your opponents. And that, Tony, means using rhetoric as fully and fabulously as you once did. 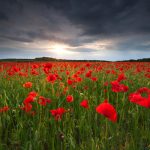 The Power of Poetrylanguage, rhetoric, style 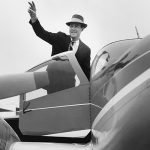